I would tell you a joke about ghosts — but I don’t want to get… boo’d.

Nina Lee is an Award-Winning Writer, Director, and Actor… who sometimes does Stand Up Comedy too. Nina is known for captivating visuals, a pristine comedic flair and the way she creates surrealism through words. 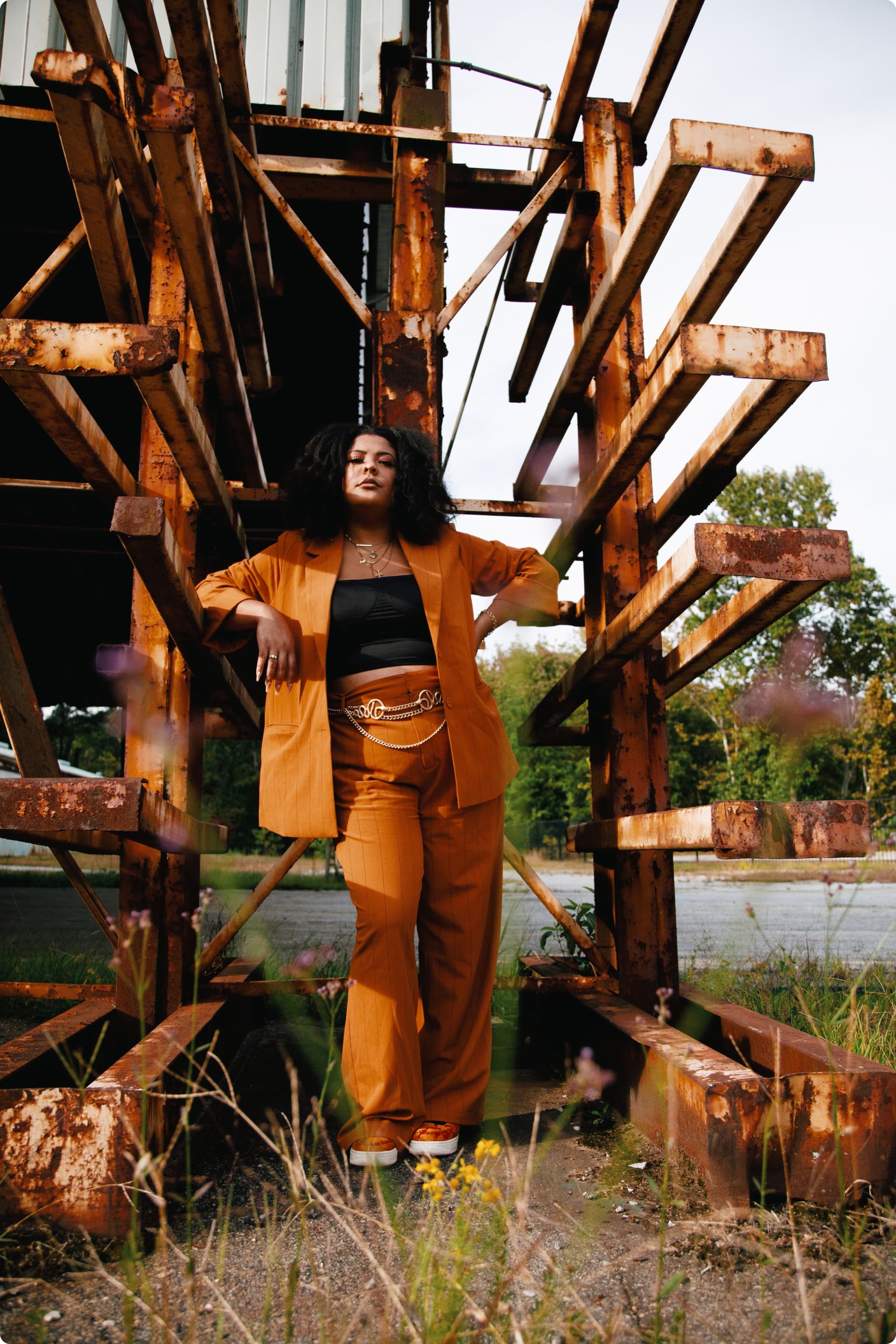 Her knack for storytelling through both visual and written mediums has given her the opportunity to work with brands such as Netflix, HBO, Adult Swim and more. Her short film ARTISTIC which was Executive Produced by Lena Waithe and stars Marshawn Lynch and Taylor Freeman, won the Audience Choice Award at the Chicago International Film Festival. And has had a steller festival run, screening in over 12 critically acclaimed festivals. She recently made her commercial directing debut with major convenience store SHEETZ.

The company has adopted a gratifying yet simple approach to storytelling in both film and through social media — which is well suited for the world's constantly evolving media space. From strategy and execution to brand identity, screenwriting and more, we are here to bring out the creativity of your brand through words and help design a visual message across multiple mediums and platforms. 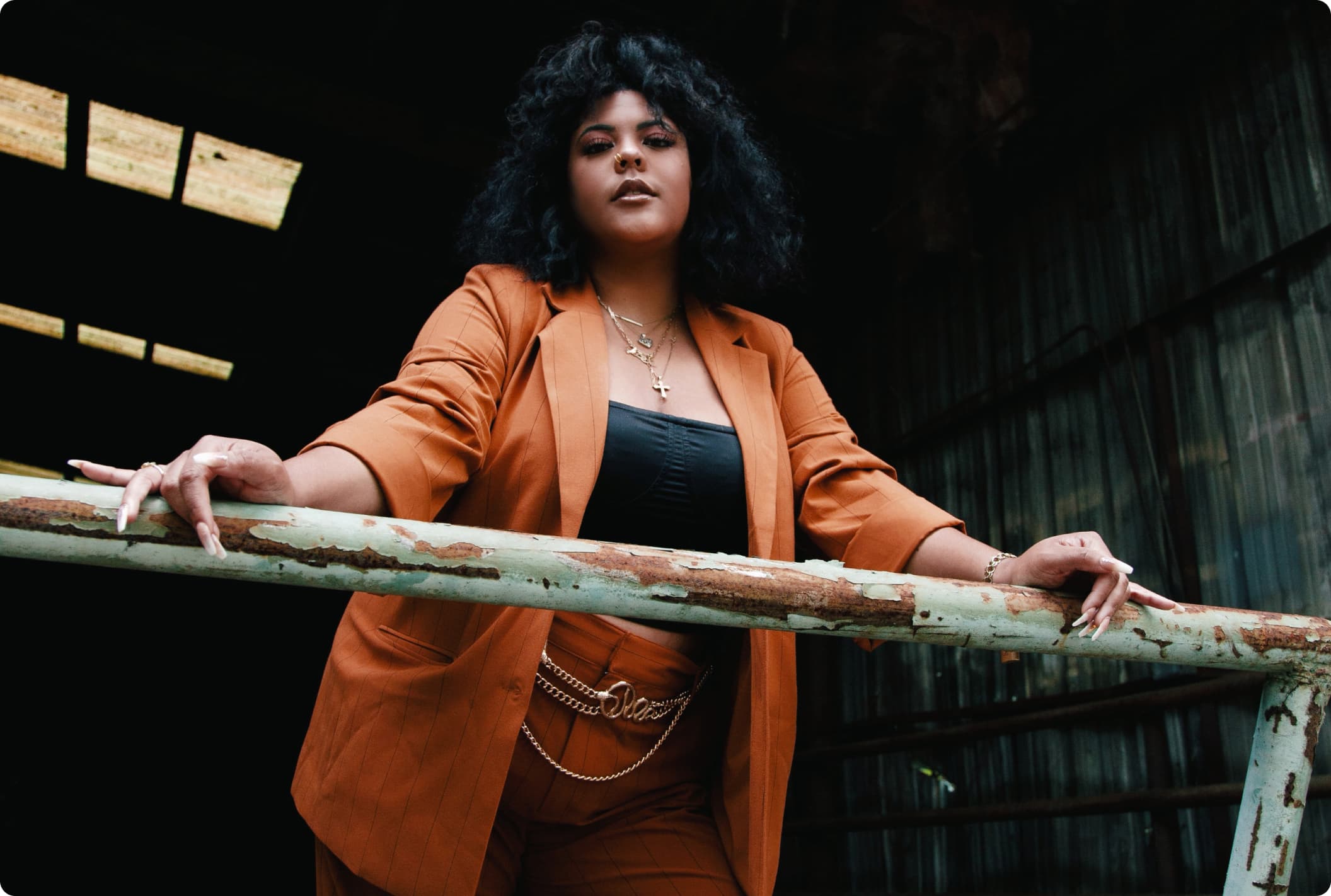